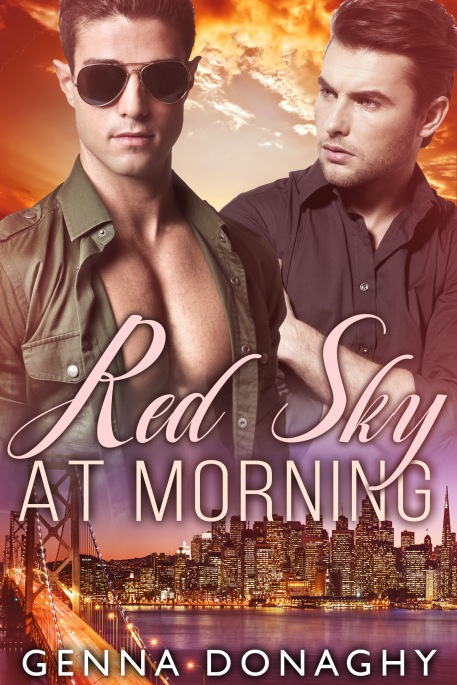 Fox has been secretly in love with his best friend, Tobias, since grade school. But even though Fox has served overseas, he hasn’t worked up the courage to do anything about his feelings.Then, an alien ship appears in the pre-dawn sky and bombs San Francisco.

Then, an alien ship appears in the pre-dawn sky and bombs San Francisco.

The only time Fox has felt safe is when he’s with Tobias. But with the aliens attacking, there is no room for anything other than survival. To save himself, and the man he loves, Fox will join the fight against the invaders.

But the aliens aren’t what they seem. The real enemy is closer than what Fox and Tobias could imagine…

Want to be alerted when a new chapter is up? Subscribe to my work in progress email alert list here.

Or how about when new books are released from Genna Donaghy? Click here.

Writer. View all posts by gennadonaghy